Partnering with individuals and organizations looking to reach their full potential!

We are excited to hear from those who need our services.  We are offering virtual and in-person (socially distanced) presentations, programs, or workshops once again.  Get in touch and let us know how we can serve you. 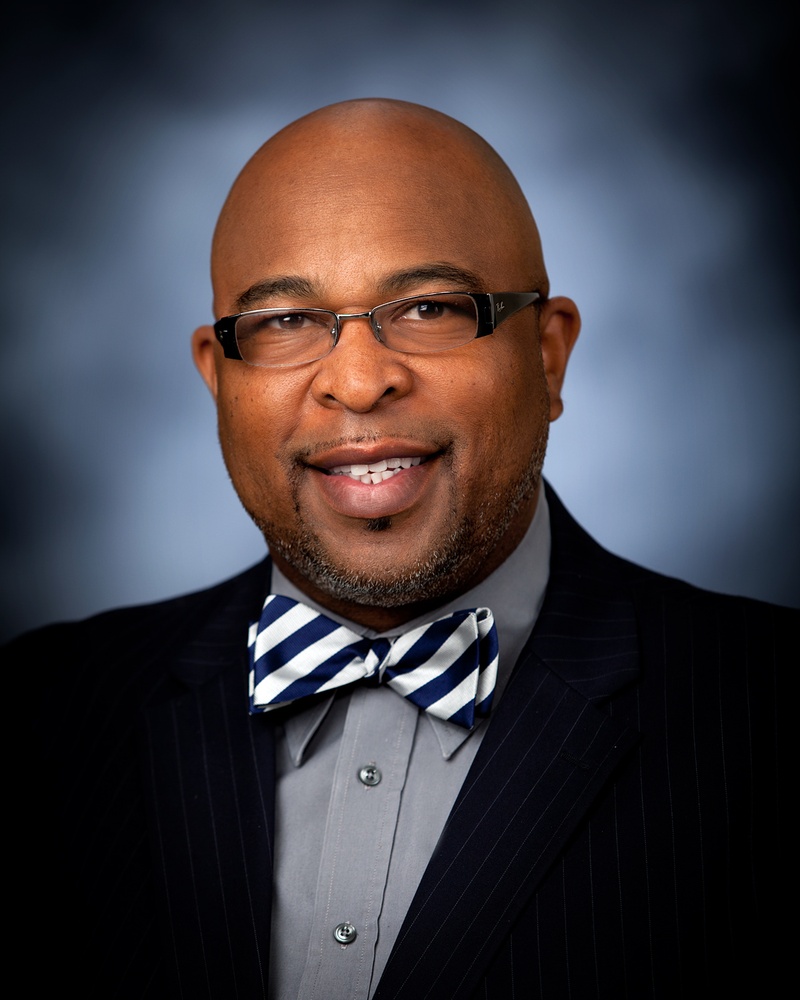 For more than 25 years, we have conducted hundreds of high quality and fully engaging  programs across the country that truly impact people in business and higher education. We would like to talk with you about providing one of our life-changing programs for the people in your campus or corporate community.

Thanks for taking the time to visit our site.

John Leonard Harris has 25 plus years of experience delivering dynamic workshops, interactive seminars and training programs that impact organizations (and the people in them) in ways that uncover the most fundamental challenges that keeps them from accomplishing its mission.

We believe in the "power of encouragement" and what it means in every aspect of our lives.  Moreover, we endeavor to help organizations create an "encouraging environment" which allows every individual to see themselves as a key contributor to the organization's success.

(Businesses and organizations that
have experienced what we do)

John Leonard Harris talks about professionalism as promise employees make to those they serve in his workshop, "Finding Common Ground"

What our program participants think about what we do . . .

"Great job! I'm glad it was more of a discussion than a workshop. The program exceeded my expectations and that the workshop addressed issues of diversity which are more than race, gender and religion. It challenged notions of what was and wasn't diversity."

"Great presenter and presentation! Bring him back again! John Harris is an excellent speaker who strives to reach out to the audience with humor, thought-provoking information and a desire for clear understanding on delicate issues. He was very good at getting the audience to open up and speak."

"The best workshop ever! What a great presenter. I'm guessing Mr. Harris could give a workshop on paperclips and keep our attention! Great speaker and very informational.  Let's have him back again!"

"Excellent! The most involvement I've seen in a workshop in a long time.  Great facilitator-good choice! The workshop left me with a sense of rejuvenation, optimism and energized me to enjoy and do an even better job."

To know more about the programs and services we provide, contact us by phone or email.  We look forward to hearing from you and partnering with you.

May 16 - "Promoting Safety and Well-Being in the Workplace," Constructors, Lincoln, Nebraska

April 14 - "Bridging the Generation Gaps in the Workplace for City and County (Lincoln, NE)

Link Click on this Link (LEFT) to go to the lulu.com page to purchase the book.
OR
Link
Use the link (ABOVE)  to order from our website and receive the book directly from our stock (based on availability).  If we do not have any, we will notify you and encourage you to get the book from www.lulu.com.
____________